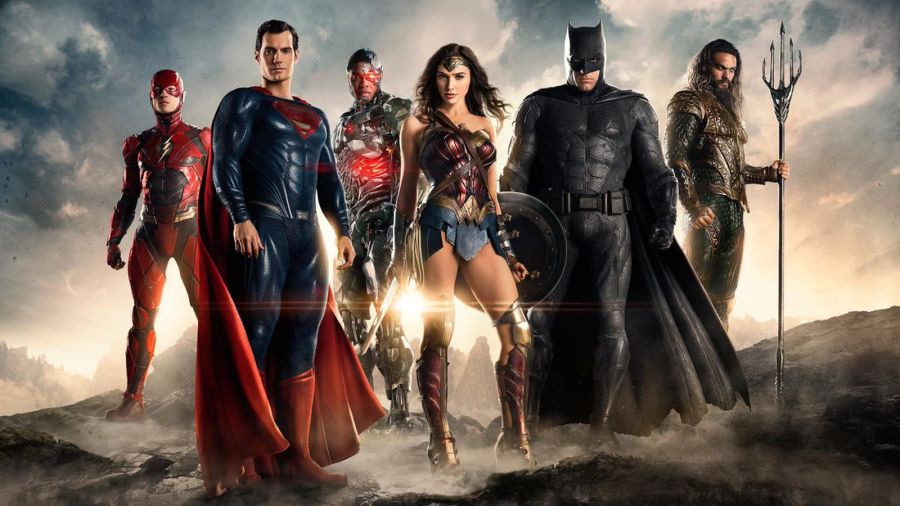 The last time director Zack Snyder was left in charge of a DC superhero movie he produced the dreadful Batman vs. Superman: Dawn of Justice. Not deterred, he’s been given the keys again and this time to Justice League.

The good news is that Justice League is far better movie than the melancholic Batman vs. Superman rubbish. In fact, while it may have several shortcomings you might still have a perfectly enjoyable movie watching experience.

If you want to see the Justice League do some major a** kicking you wont be disappointed. But it does so at the expense of a more nuanced film. The narrative is somewhat clumsy and lacking the flow and gravitas that would make it true standout film. It’s obvious too that Snyder didn’t strike the perfect balance and chemistry between these characters, which is another symptom of rather disjointed script.

From Superman’s (Henry Cavill) oddly re-mastered upper lip to the clunky and mismatched FX on main villain Steppenwolf, voiced by Ciaran Hinds, The CGI in this film has seen better days and creates the impression that the final product was rushed to the finish line.

But it gets better where the characters are concerned. As the conscience, and de facto leader, of the group Gal Gadot maintains her luminescent star power as Wonder Woman despite being somewhat watered down by Snyder and Gadot appears to be the only one to sincerely embrace her character.

Ben Affleck’s Batman is pretty much still just a rich guy with a bunch of sparkly gadgets and a penchant for black that barely raises any enthusiasm as the Caped Crusader, especially so in this film. In contrast, Cyborg, played by Ray Fisher, undoubtedly has more issues surrounding his transformation than was shown in this film. It makes his stand-alone film, slated for a 2020 release, all the more intriguing.

Similarly, the introduction of Ezra Miller’s Flash, as the typically awkward and slightly quirky newbie who doesn’t quite fit the mold, is refreshing. Jason Momoa’s Aquaman, while impressive in its physical presentation of the character just lacked a bit of meat on the bones that could have given the actor something more substantial to work with. Yet, there is enough of the character to be intriguing to viewers.

Naturally, there could be no Justice League without Superman. It’s true that Henry Cavill has won over even most strident Superman fans thanks to his portrayal of the Man of Steel in previous films. In this film it’s no different as he forms an integral part of the team, even with the bizarre CGI.

With the presentation of the new characters there is very much a feeling of groundwork being laid for the future of the franchise. But while the introductions of Cyborg, Flash, and Aquaman are satisfactory they’re by no means astounding. Justice League is a bit ungainly and not without its faults and certainly far from beyond reproach. Ultimately, it’s Gadot’s kind-hearted and fierce Wonder Woman that saves the day for Justice League.