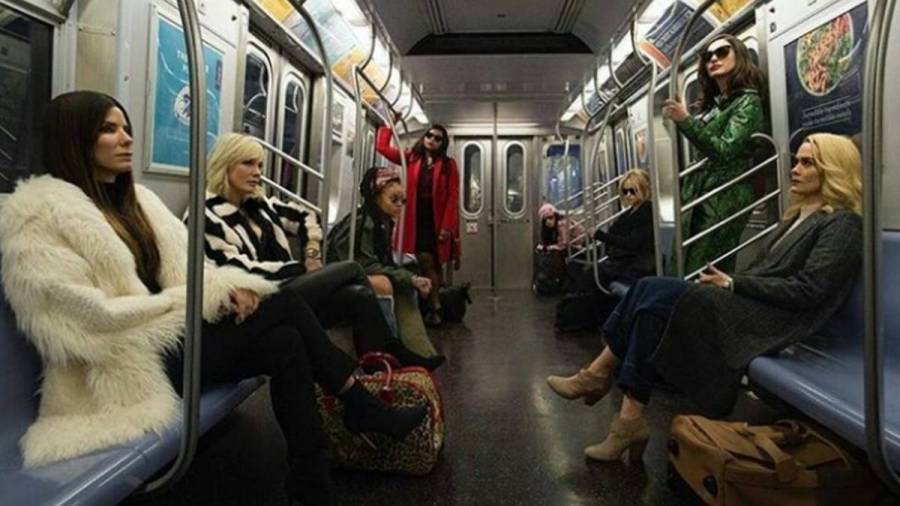 For arguably the first time ever a star-studded cast of women had been rounded up to stand at the helm of a super-slick heist film with no name title male star anywhere in site. 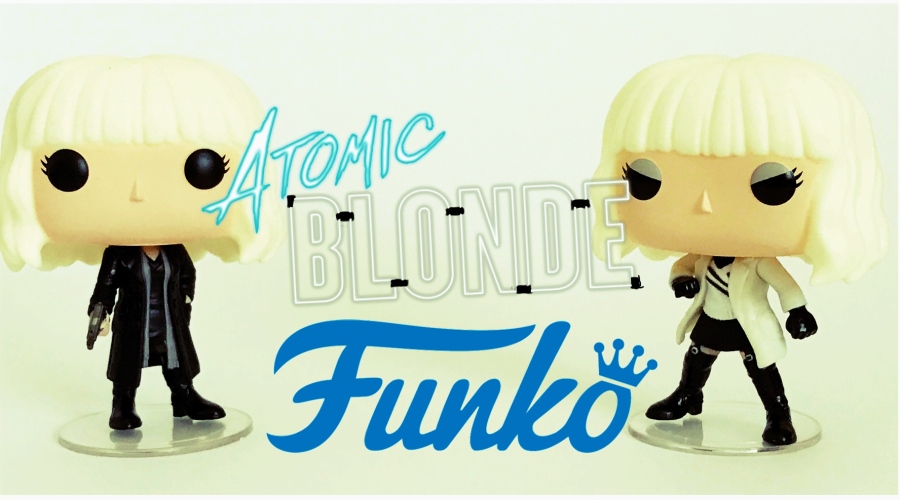 It’s only fitting then that you’d become a fan of Lorraine Broughton and hence would have to add her to your undoubtedly burgeoning Funko collection. Rejoice! For Funko has released two Pops! of the platinum blonde Broughton.

Stephen Spielberg’s iconic film, Jurassic Park, premiered in Washington, D.C. on the 11th of June 1993. Twenty-Five years later, the newest film in this franchise, Jurassic World: Fallen Kingdom is currently playing in cinemas across the world. The franchise has, on the whole, maintained excellent cinematography and special effects. It is a pity that the…… END_OF_DOCUMENT_TOKEN_TO_BE_REPLACED