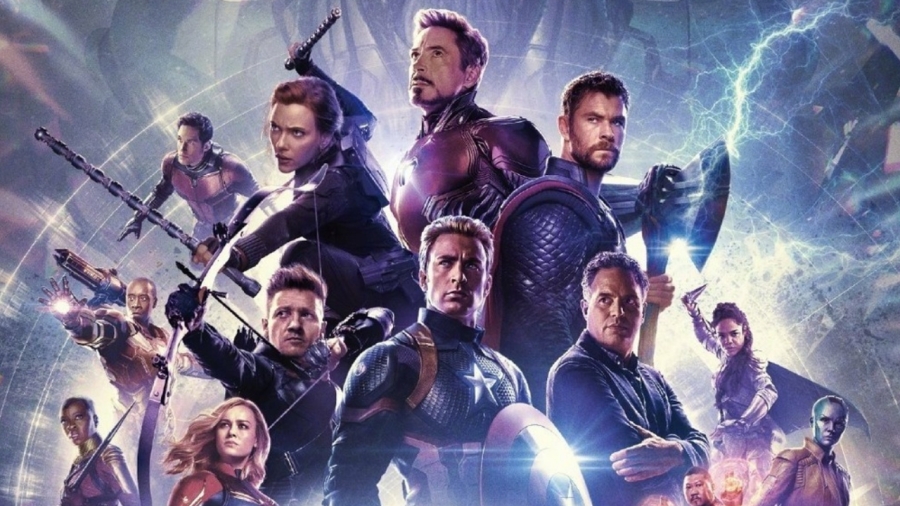 Avengers: Endgame has ensured that a ten year journey has come to an end with a film so emotive and impactful that it will be spoken about, in reverence, for some time to come.

Directed by Anthony and Joe Russo the final chapter in the Avenger’s story is spotless example of how to meet audience’s expectations and then surpass them. Throughout the three hours it is abundantly clear that this film was a labour of love. Because this is an epic ensemble with a vast principal story dominating most of the narrative the plethora of characters could easily have ended up muddled and uninteresting. But they didn’t and it’s because of the directors’ and writers’ skillful treatment of each of the character’s personal journeys.

The visual spectacle too, created by cinematographer Trent Opaloch, is worthy of a final chapter. The battle sequences convey the sense and feeling of a true epic and along with several poignant moments it’s interspersed with just the right amount of levity. And even more it communicates what being a true hero is about.

There will be those who say that only Marvel fans will sing the praises of this film. And there are likely those too who would criticize the film and declare a heap of rubbish. But that simply wouldn’t be the truth. Anyone who is a fan of movies would have to admit that Endgame is not just a fabulous Marvel film but, in totality, a tremendous film when measured across all genres. And here is why:

What stood out most throughout the film is its humanity. The delicate manner in how each character experienced their own humanity is a moving homage to all who have played their part in the Marvel Cinematic Universe (MCU). But especially striking is the overarching message of mortality and time. Any film, irrespective of its ‘category’ that can evoke such a visceral and personal reflection from its audience is truly prodigious.

Endgame is a grand conclusion and it provides fans with closure and satisfactory resolutions. It is undoubtedly the crown jewel in the MCU and it will take something extremely special to knock it off its well-earned throne. What an absolute privilege to live in a world where movies like this are made. Excelsior!