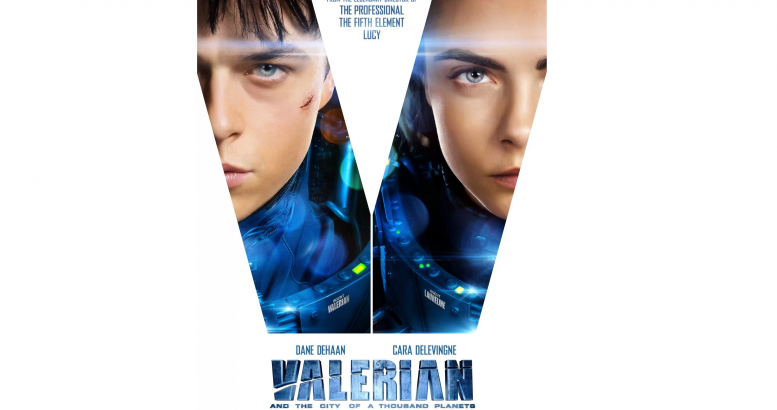 For decades films based on comic book series have raked in the cash and generally entertained the masses. But every so often one misses the mark and today Valerian and the City of a Thousand Planets, by Fifth Element director Luc Besson, well and truly lost the plot, pun intended.

The comic book series, often referred to as Valerian, was created by Pierre Christin and Jean-Claude Mèziéres in 1967 and first published in France’s Pilote magazine. But while this series, which ran until 2010, is one of the most popular in all of French comics the film that stemmed from it is cringe worthy at best.

As the main characters, spatio-temporal agents Valerian and Laureline, Dane DeHaan and Cara Delevingne do not shine. Instead the chemistry that should exist between the two is entirely absent. It’s not just confined to the main characters either and the dialogue and acting is stilted and unbelievable throughout. If you are a stickler for such things as logical dialogue and decent acting you should expect to be disappointed.

What’s more, the narrative of Valerian had more plot holes than a piece of Swiss cheese and is just as, well, cheesy. The start of the film delivers a big promise as it sweeps through the majestically beautiful planet Mül and its nature-loving inhabitants. But then the rest of the film ensues and even the stunning visuals that Besson creates isn’t enough to pull it out of the gutter. It spectacularly fails to focus on a central plot as it consistently becomes overshadowed by the fact that it loses its way too often until eventually being lost for good.

Besson has confirmed that he has already penned two Valerian sequels. If, after this film, he gets the go-ahead, and re-casts the leads, one would hope that more consideration would be given to providing a bit of heart to the story.

Ultimately Valerian is too ambitious and lacks any sort of substance to make it an enjoyable movie experience. As the film dragged on it became clearer and clearer that Valerian is an epic and muddled mess. There is more to science fiction than overloaded special effects.