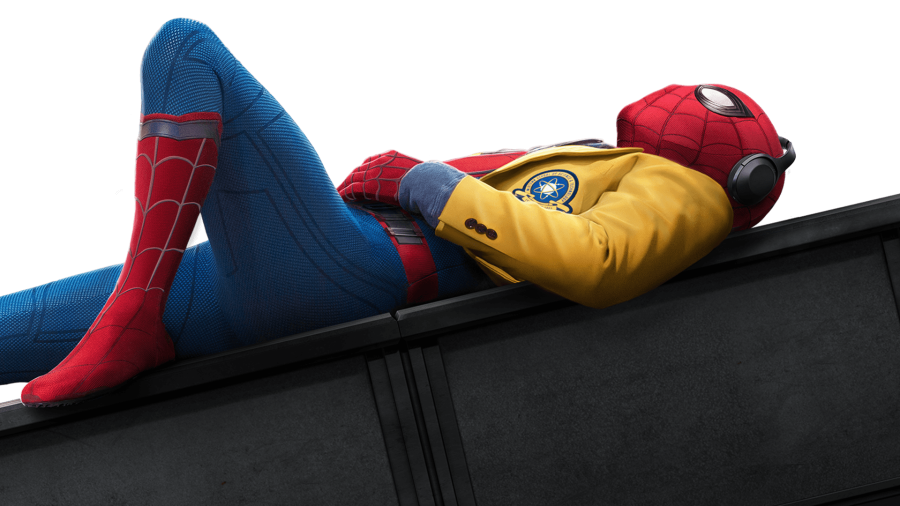 Spider-Man! Spider-Man! The webbed Avenger makes his return in the 2017 reboot of the film franchise with Tom Holland at the helm.

It’s no secret that Spider-Man is probably one of the most beloved Superheroes, Marvel or DC, amongst adults and children. First created in 1962 Peter Parker was an orphan raised by his aunt and uncle. Creators Stan Lee and Steve Ditko imbued Peter with the spider-like ability to cling to surfaces along with super-strength and the capability of shooting spider-webs from specially crafted devices situated at his wrists.

The July 7, 2017 release of a feature length Spider-Man film is by no means the first time that Peter Parker has been on the big screen. In fact, in the 21st Century there has been six, including Homecoming, major studio films.

Spider-Man: Homecoming is set shortly after the events of Captain America vs Iron Man: Civil War where, incidentally, audiences got their first glimpse of the new Spider-Man. Unlike his predecessors this Spider-Man will instantly be a hit with comic book fans as his running commentary and comical quips is a more accurate depiction of the character than ever before.

In amongst the habitually exaggerated battle scenes and stagey rapport of the Avengers franchise Spiderman, directed by Jon Watts, comes out as refreshingly sincere. However, Spider-Man does rather feel like Superhero-Lite. There is little in the way of a consequential narrative that could have taken the film to the next level. Nevertheless, Tom Holland delivers a performance charming enough to be embraced by legions of Spider-Man fans.

Besides the star Ironman cameo, where the film shines is with how well it’s balanced. It strikes perfectly in the middle of being a superhero film about the much-loved Spider-Man while simultaneously presenting Peter Parker as an anxiety-filled, and sometimes awkward, teenager grappling with his abilities.

No review of Spider-Man: Homecoming would be complete with mentioning Michael Keaton. As the villain you don’t quite hate Keaton’s is the perfect fit as a Marvel villain. His portrayal of The Vulture is arguably one the most convincing there’s been in the Marvel film franchise, with the only likely exception being Tom Hiddlestone’s Loki.

At two hours and thirteen minutes Spiderman: Homecoming does run a bit longer than it should. But it’s crammed with comical moments and underlined by Holland’s delightful performance that creates an eager anticipation for the next installment of the franchise.

One thought on “Review: Spider-Man: Homecoming”