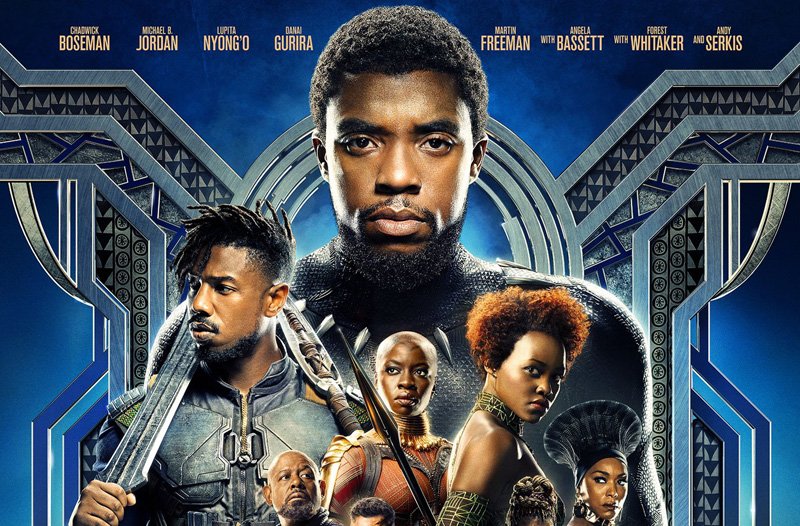 If your intent is to watch and experience Black Panther simply as the latest installment in the Marvel Cinematic Universe you may get a bit more than you bargained for.

Don’t fret though because Black Panther checks all the boxes of a Marvel superhero film. While it takes a bit longer than it should to hit its stride it is has a hero worth rooting for, a bevy of well-crafted action sequences and a plot that is easily superior to the foolishness of the Avengers films.

However, while T’Challa (Chadwick Boseman) stands firm as the main character, Black Panther, he comes close to being outshone and outperformed by Danai Gurira who portrays Wakanda’s greatest warrior, and all round badass, General Okoye. Similarly, Michael B. Jordan, as Erik Killmonger, embodies and portrays a villain whose perspective and thirst for revenge can be easily understood by the viewer. Despite the fact that he is the main antagonist there is an element of humanity that makes him relatable which is, unfailingly, a dead giveaway of a well-written character.

While Ludwig Gorransson’s score is often overwhelming and sometimes erroneous the aesthetics of the film is gorgeous and, thankfully, not overly saturated with unnecessary CGI. Similarly, the cinematography beautifully captures the essence of the film, and simultaneously, interjects the narrative with stunning African vistas.

Director Ryan Cooler attempts to accomplish a lot, probably too much, but must be commended for a film that strikes an important cord with a significant portion of society. The film’s representation of inequality and the frustration, anger, and emotional impact thereof is what will, and does, resonate with viewers.

Ultimately, what Black Panther represents is more significant and impressive than actually watching the film.