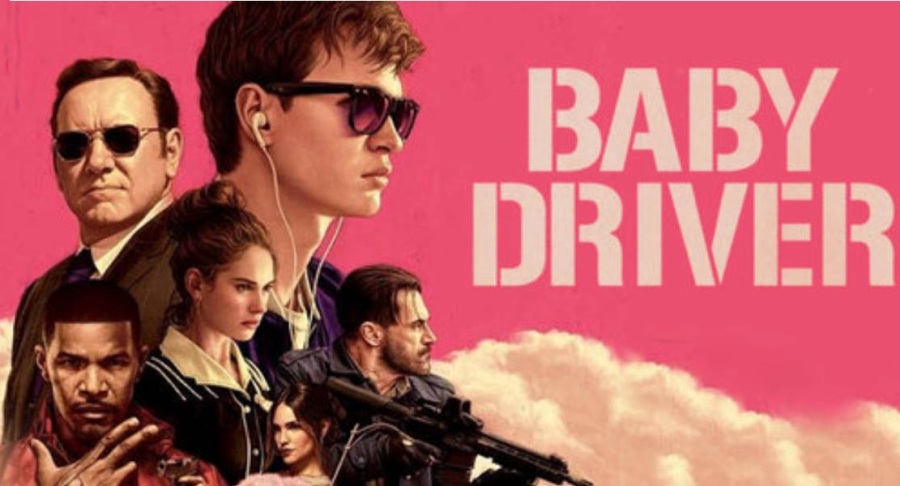 Edgar Wright’s Baby Driver is showy and sharply executed film that’ll be enjoyable for most. If you’re fan of explosive getaway car chases the first five minutes of Baby Driver is, arguably, as good as anything you’ve seen.

One of the most enjoyable aspects of the film has to be its marvelous soundtrack. From Brighton Rock (Queen) to Radar Love (Golden Earring) to Egyptian Reggae (Jonathan Richman & The Modern Lovers) the film is jam-packed with an epic playlist that perfectly fits the pacing and narrative of the film.

Ansel Elgort is likeable as the savant driver and de facto main character despite playing a rather inhibited role for most the film. Jon Hamm, Kevin Spacey, and Jamie Foxx further bolster the cast. Hamm, known mostly for his starring role in television series Mad Men, delivers a charismatic enough performance that makes you want to see more of him on the big screen while Foxx can hardly do anything wrong in his acting choices. Naturally, any scene automatically gets elevated if Kevin Spacey is in it and it’s no different in Baby Driver.

Music in film, whether it’s the soundtrack or the score, should never be underestimated. Thankfully, the music in Baby Driver is prominent so much so that it can easily be considered as another character in the film. Along with that the industrious editing which syncs the beat of the music with what’s happening on screen is skillfully accomplished without being straying towards being corny.

Baby Driver isn’t the sort of film that is going to ask too many philosophical questions of you or trouble any of the top drama flicks this season. Instead, it’s just nice, care free watching that will entertain you for a good hour and a half, nothing more, nothing less.